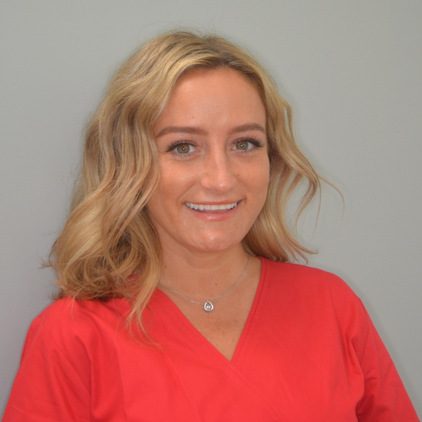 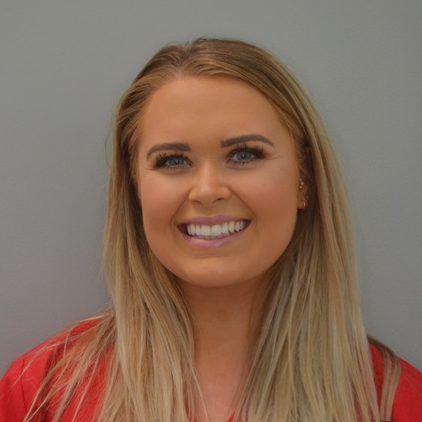 Book In for an appointment
Book an Appointment
Contact Info